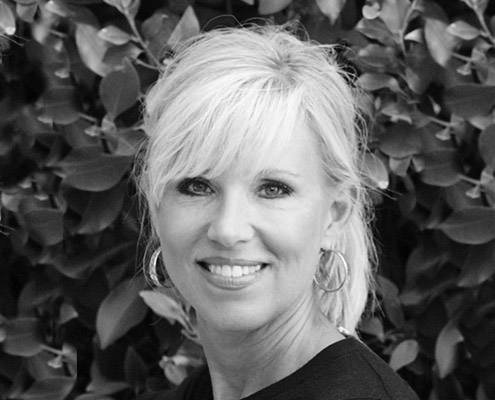 Born and raised in Iowa, Theresa has enjoyed successful careers in both the cosmetic industry and in interior decorating prior to moving to Arizona. “My interest & energy has always been in transformation; whether helping woman feel better about themselves through skincare and makeup or transforming a room from ordinary to fabulous! And now I have the opportunity to help others transform their lives through healthy lifestyle choices & fitness!”

Theresa’s primary role as Client Engagement Specialist is ensuring that every member not only has a great experience but an exceptional one. “Our passion is fitness, our specialty is you!”

When not at SWEAT, Theresa enjoys traveling, outdoor activities, spending time with family & friends and volunteering for Hospice.

Marisa has worked at SWEAT since 2009. She has become a solid part of SWEAT’S family and growth. Marisa keeps gym operations running smoothly and greets clients with a smiling face every morning. In addition to her general manager role at SWEAT she is also involved helping clients choose the plan that works best for their needs and supports a variety of other services including the 12 Week Challenges and 23 Club.

Marisa enjoys spending time with her husband, Michael and also runs her own local cheer and tumbling business.

Josh grew up in Los Gatos, CA. He was quite the natural at every sport he played and excelled as quarterback. He was recruited by and played for Lou Holtz at the University of South Carolina. This is where he met his wife, Laura, in 1999. He graduated from USC with a B.A. in Business Administration, juggling a double major in Marketing and Management.

Josh played in the Arena Football League from 2001-2004 and the CFL for Calgary Stampeders in 2004. Due to injury, his football career ended and he turned his passion for fitness into a career. In 2005, he created SWEAT in a home gym and it grew quickly. The first commercial spot opened in 2008 and soon relocated to the Safeway shopping center.

When Josh isn’t helping others accomplish goals at the gym, he is spending time with his family, traveling with and enjoying date nights with his wife and playing with his 4 kids.

Josh stays abreast of the latest trends and best opportunities for his clients to reach their maximum potential. As SWEAT’S Head Trainer, Josh coaches the trainers on the Sweat concepts and training methods. He stays focused on branding the Sweat franchise with future locations and growth. 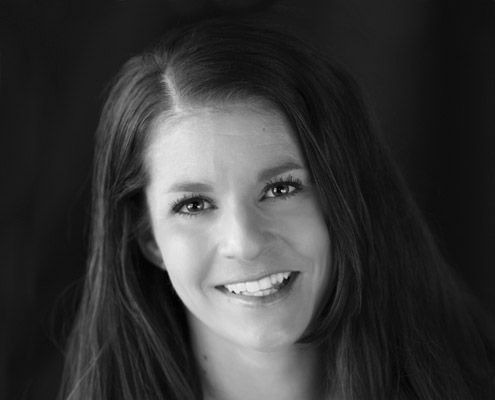 Dana moved here from Montana and enjoys spending time with her 2 daughters. She came to SWEAT as a member and enjoyed the workouts, results and camaraderie so much that she made it a career. Dana is a client favorite and brings empathy, passion and fun energy to every workout. 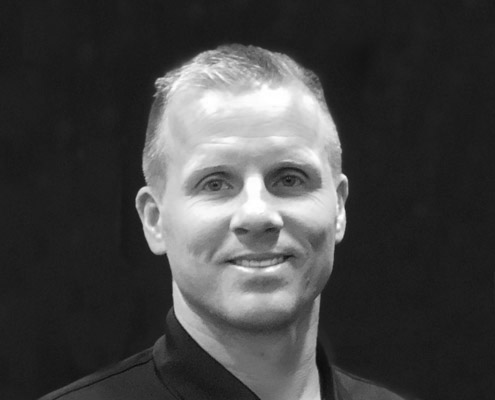 Josh brings a unique background to the SWEAT team! Born and raised in Iowa, Josh has enjoyed a 16 year career in teaching and also, most recently as school principle. He holds a masters degree in exercise science and health promotion and has extensive experience training athletes of all abilities while also training in a private gym setting.

Josh has also coached a variety of sports including baseball, wrestling, basketball, track, football as well as as strength and conditioning.

Josh enjoys an active lifestyle lifting, biking, running, swimming and being outdoors with his wife and four children.